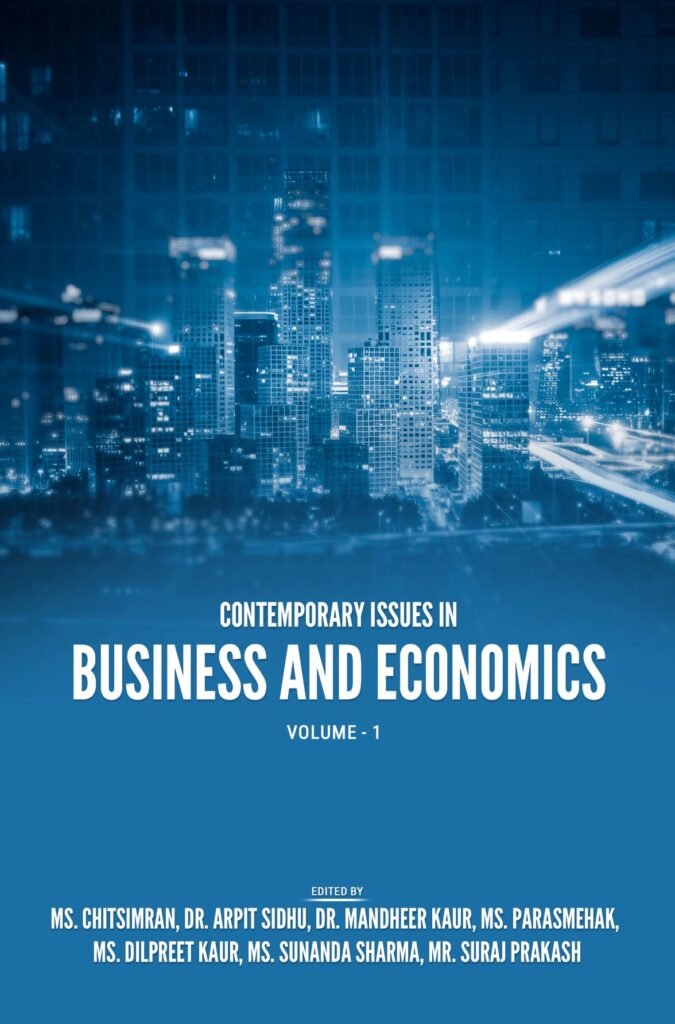 Chapter Article in Contemporary Issues In Business And Economics: Volume-1

THE ECONOMIC EFFECTS OF RUSSIA-UKRAINE WAR ON INDIAN ECONOMY

The Russian invasion of Ukraine in February was the largest military attack since World War II that causes global downturn and economic catastrophe. As a result of the Russia-Ukraine war, multiple international sanctions were imposed on Russia to compel Russia to de-escalate the crisis. The sanctions imposed on Russia, although intended to hurt Russia, had spillover effects to the global economy mainly through global supply chain disruption. India had taken a neutral, but it cannot shield itself from the ravages of a war of such scale. The economic effect of the war on Indian economy is huge on account of increase in inflation in an economy that pave way to other major issues. Thus, Ongoing geopolitical tensions exacerbate external risks which will weaken the global growth conditions that further hamper India’s export and capital expenditure. That is the main cause of concern for the nation.